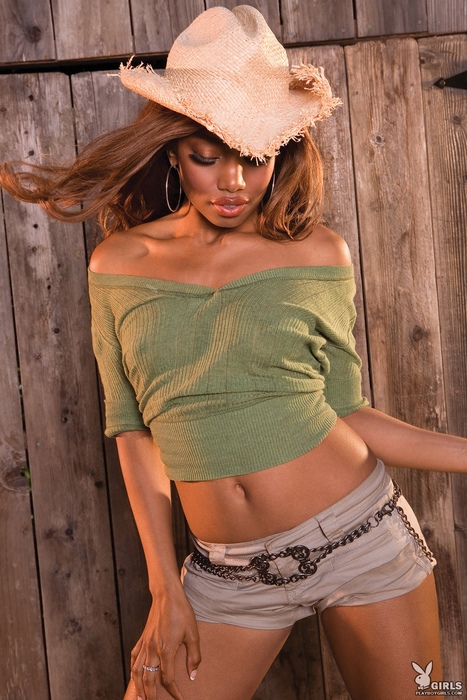 
Vilayna LaSalle was raised in Texas, being the youngest in a family of five. She is of African-American, Brazilian and Creole background.
Vilayna moved to California to pursue career in acting, modelling and singing. At the age of 16, she won 2nd place in her very first content for 'Elite Look of the Year' regionals. Around this time she appeared on various swimsuit calendars in Japan and some other countries.
In 2006 she played in the Lingerie Bowl as offensive guard for the New York Euphoria team which won the 2006 competition.
She appeared in several other TV shows including Casting Ripe Live and E! Entertainments Wild On!.
In 2004 she took part in the documentary MO Girls: Behind the Scenes - The Making of 'Sports Zone' as miss June.
In 2007 she played in the drama Positive,films Epic Movie, and Meet the Spartans.
She also took part in several music videos including Conteo by Don Omar, Hot in Herre by Nelly, Yummy by Chelo, Pretend by Nate James, Give it to me by Mobb Deep and Hot Stuff by Craig David.